No job too big, no detail too small.

The Greater Phoenix area is home to businesses large and small, and The MJ Company has a history of bringing the best service to clients of every size.

The MJ Company was started in the summer of 2000 in a garage. Two college friends had as their goal becoming the premier maintenance and janitorial company in the Southwest. With this in mind, they learned through trial and error the best way to satisfy clients, the most effective way to hire and retain quality people, and the right way to grow. 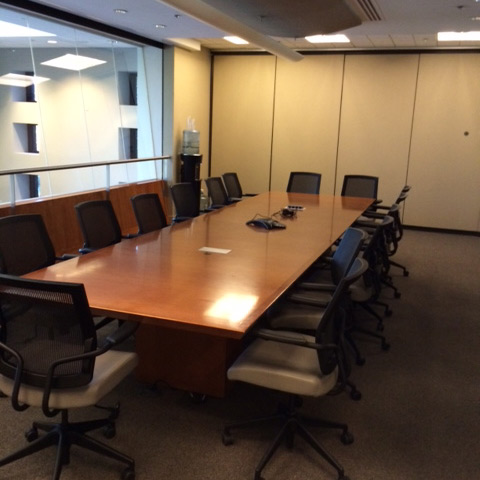 Training their people in-house meant that The MJ Company’s focus on service could be instilled along with the procedures and skills needed to do the best work. With ability and attitude put on an equal footing, the partners realized a competitive advantage in the marketplace. Also, not franchising or otherwise diluting their core mission, the company was able to eliminate the middleman and deliver a price point lower than that of others, but at the same time with their higher level of quality and service.

Whether it is maintenance for class A office space, car dealerships, schools, churches, golf courses, porter services for retail spaces, or cleaning services for HOA communities, we provide the same high level of friendly service and attention to detail that have helped us grow since 2000.